Survive or Thrive – how eCommerce reacted to C19 lockdown

You are here:
E-Commerce 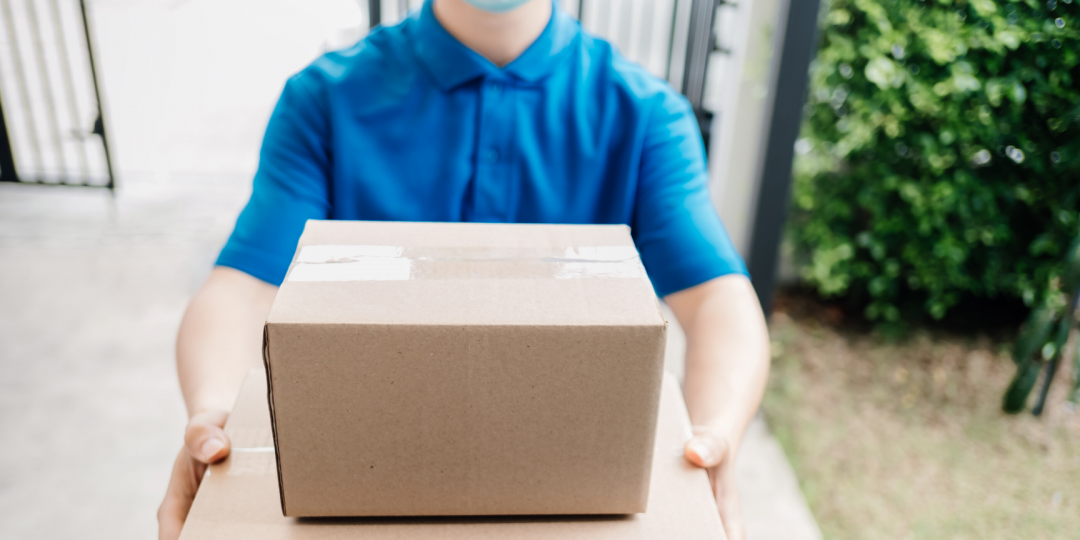 After the pandemic-induced lockdown, online marketplaces and e-tailers braced themselves in a spike in demand following the temporary removal of international modern trade (IMT) and local modern trade (LMT) from the equation. They had to make a decision: adapt or die? Most chose to add C19 essentials for the first time while others learned the hard way that execution trumps ideas.

Pakistan’s foot traffic is on a double digit decline. While the country has gone on a rollercoaster ride of lockdown, smart lockdown, no lockdown and smart lockdown again ever since the outbreak of the Covid-19 pandemic, the overall effect on footfall has been overwhelmingly negative.

While the decrease in footfall is slightly encouraging from the point of view of containing the pandemic in the country, it is clearly a blow to the country’s very traditional, brick-and-mortar store economy. It also presented a great opportunity for eCommerce to seize the day. While eCommerce, like everyone else, were caught unawares, the Covd-19 pandemic may end up causing a seismic shift in how we shop. This is perhaps best illustrated by grocery shopping.

According to Profit’s analysis of Household Integrated Economic Survey (HIES) and Pakistan Social and Living Standards Measurement (PSLM) data borrowed from the Pakistan Bureau of Statistics (PBS), consumer spending on groceries was approximately Rs6,540 billion ($48 billion) in Pakistan, approximately 38.5% of total consumer spending. Profit’s analysis of PBS data suggests that while the city of Lahore accounts for 5.4% of the country’s population, it accounts for 6.9% of total grocery spending in the country.

The data roughly values that the Lahore grocery market was worth Rs451 billion ($3.3 billion) in 2019, one of the fastest-growing ones in Pakistan, a substantial and attractive market for many internet entrepreneurs to jump in and try to disrupt the market and get a slice of the pie in the process.

In Lahore, Imtiaz Supermarket raked in PKR 600 million, PKR 700 million, and PKR 800 million in eCommerce sales during the first 100 days of C19 from its Model Town, Canal Store, and Capital store branches, according to sources familiar with the matter.

On that note, Foodpanda accelerated the launch of PandaMart, its grocery delivery service, competing with dMart by Daraz amongst other market challengers. The launch was accelerated by hiring Brandverse, a one stop solution for cataloguing products for launching an owned eCommerce page.

How to Make Money with an Ecommerce Website in 6 Simple Steps?
December 22, 2021

Data Entry Wages Trend Downwards, is it a Demand or Supply Issue?
June 22, 2021

Good News for the Startups & Small Businesses of Pakistan
May 25, 2021
Recent posts
Services
Go to Top