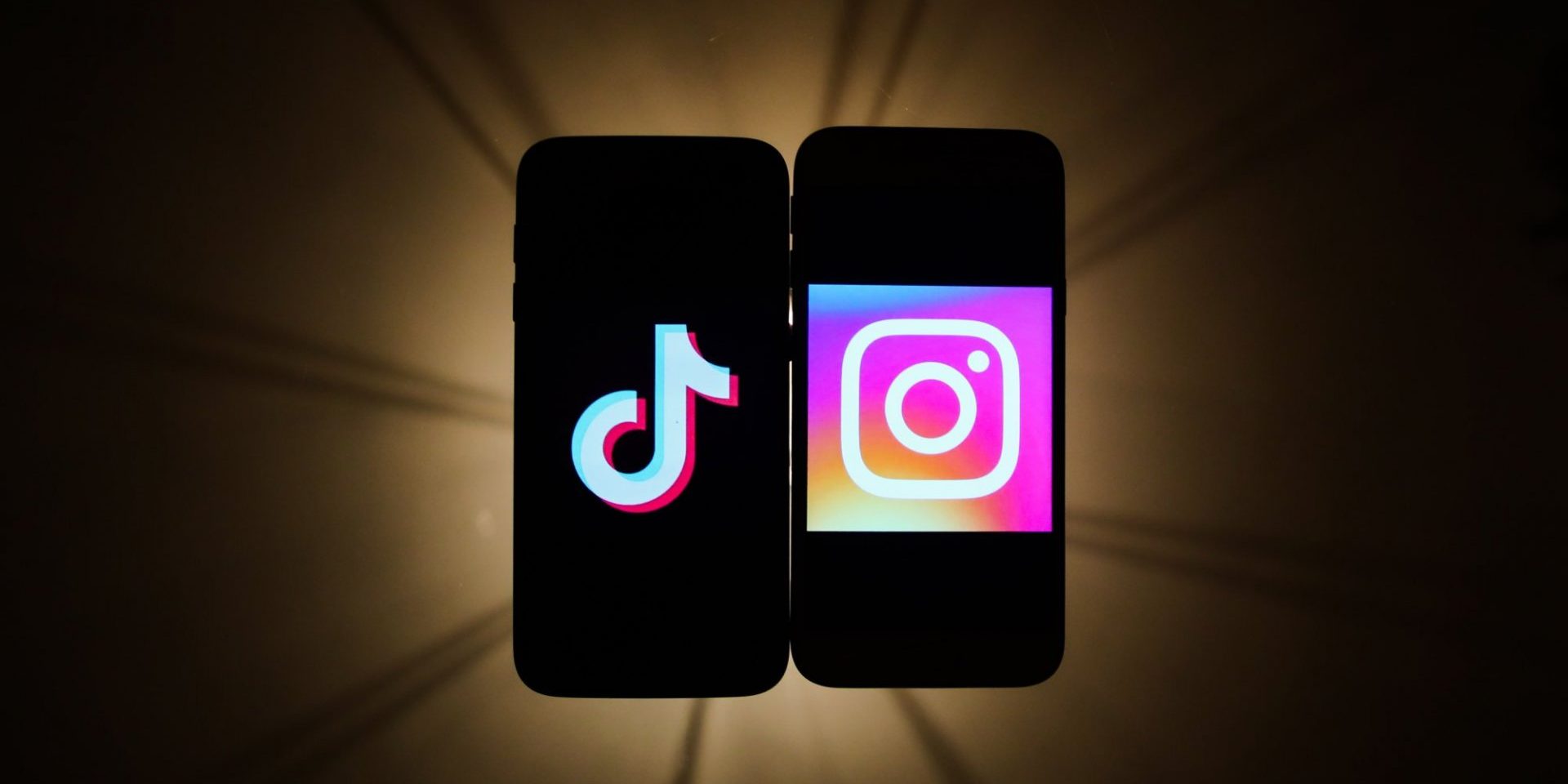 The social network giant rolled out a new feature that reveals–again–that the company doesn’t get it.

If the news about TikTok, and the possibility that it might be sold to Microsoft, wasn’t interesting enough, on Wednesday Facebook released a direct competitor to the popular video sharing app called Instagram Reels. A new feature of Instagram that lets you record 15-second videos, set them to music, and share them as an Instagram Story, Reels can also be found in a special section of the Explore tab in the app.

In almost every functional way, Reels is TikTok, but built into Instagram. If Facebook were to buy TikTok from its parent company ByteDance, and integrate it into Instagram as is, it would be this product. Wait, isn’t TikTok on the market right now? Except, of course, Facebook can’t exactly scoop up another young social app while it’s under scrutiny for the other times it did just that.

So, instead, it just knocked it off wholesale.

I realize I sound cynical, but it’s just that Facebook’s product development roadmap seems to be focused more on shoring itself up against a younger, more nimble competitor than on offering any kind of new or innovative feature. When is the last time a copycat app or feature from Facebook was a success? Maybe Instagram Stories, which is a copy of Snapchat’s feature called, well, stories.

This isn’t meant to be a knock on Reels, which is a perfectly fine clone of TikTok. If that app disappeared tomorrow because President Trump decides to ban it, its users would find a usable and familiar alternative from Instagram. The problem is, imitation isn’t the same as innovation. Facebook seems to be so concerned about its back that it’s hard to remember the last time it moved forward in a meaningful way.

In reality, that happens to every business at some point. You grow, you find some level of success, and you stay there. Let’s be honest, Facebook has a lot of success. It also seems to have a heightened sense of paranoia about its competition.

Sure, Reels is probably a no-brainer for the company. It required almost no product research. Certainly it isn’t hard for a team of engineers as talented as the ones at Facebook to copy an app they all have on their iPhones already.

But is this really the best Facebook can do right now? Copying a popular, but relatively small social media app?

Then there’s the fact that the thing that makes TikTok so popular isn’t just the app interface. Yes, it’s remarkably simple to record, edit, and upload video. The real secret sauce is in the algorithm. That’s where the magic happens.

For Facebook, on the other hand, the algorithm is where the headaches start. There isn’t anything magical about it. Reverse engineering an algorithm is much more complicated than engineering the user interface and code of an app. That’s why it’s called “secret sauce.” It’s what makes it different.

The question for Facebook is, what exactly makes it different, aside from its massive scale? That first part, the “what makes it different” part, is the same question every business needs to answer. Otherwise, if you spend all of your time trying to fend off your competition by imitating their features, it’s easy to lose out on innovation. In the end, that’s a far better way to delight your customers than offering them something they’ve already got elsewhere.