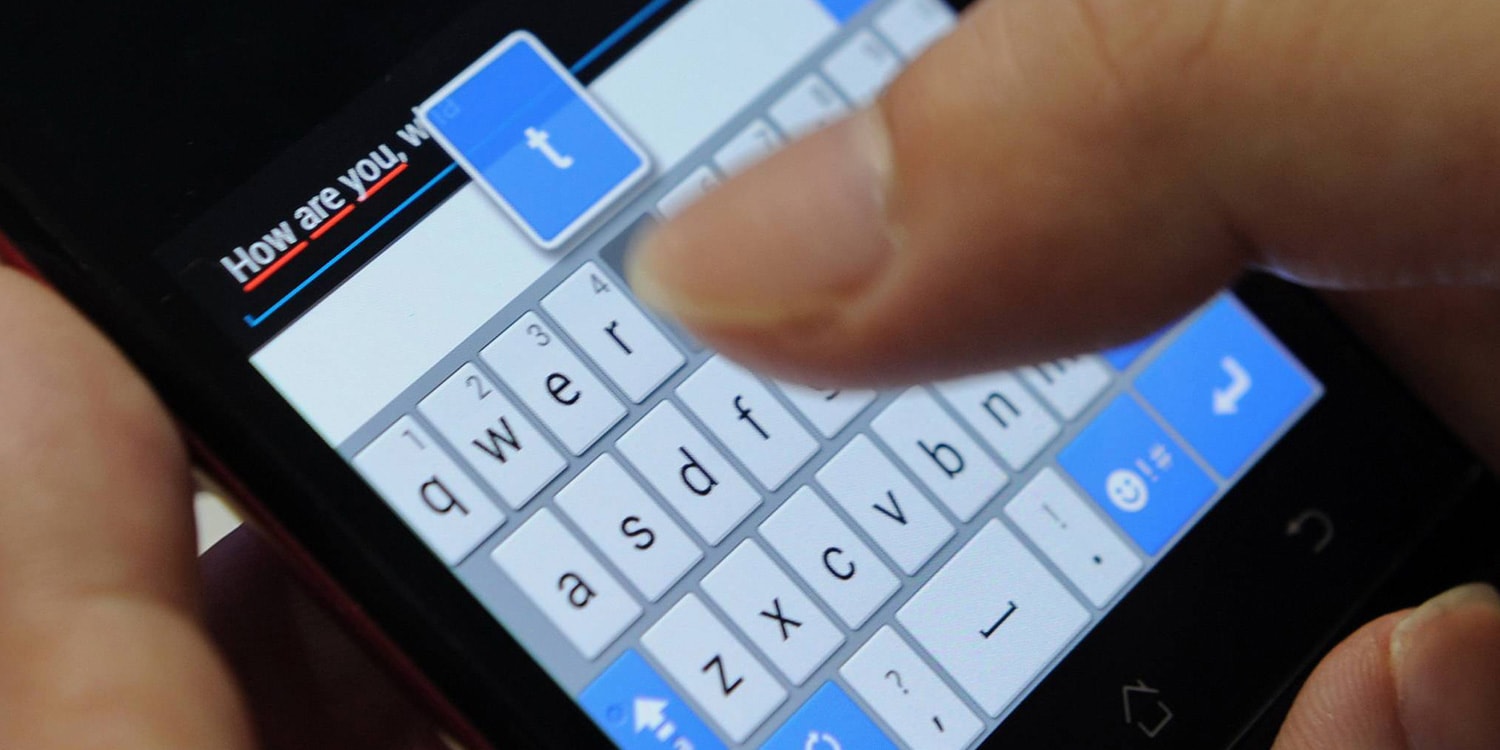 More than 50% of consumers said they want to text with their favorite brands.

Average email open rates for retail marketers are just over 18%, but more than 90% of text messages are opened by recipients – typically within minutes. Even as messaging is gaining in popularity as a marketing channel, it’s still woefully underutilized by the majority of retail marketers.

Minority of brands currently use SMS. According to 2016 research conducted by Internet Retailer for OpenMarket, only 29% of retail brands were using SMS for marketing or customer service purposes, compared with 97% using email. I was unable to find a more recent SMS adoption statistic. But even assuming significant growth in the past several years, it’s unlikely that text-based marketing has crossed the 50% threshold.

High-profile retailers that are actively using SMS include Macy’s, Bloomingdales, Old Navy, Nordstrom, Crate and Barrel, Kmart, Bed Bath & Beyond and Eddie Bauer, among others. Numerous direct-to-consumer brands are using it as well. Promotions, shipping notifications, shopping cart abandonment, customer service and reminders (e.g., coupon about to expire) are among a versatile array of use cases for text messaging.

According to a recent Yotpo survey of 800 adults from a wide range of different countries, more than half of respondents said they wanted a text relationship with their favorite brands (51%). They also were eager to receive discount offers via text (54%), which is an old school way to do online-to-offline attribution.

Eager for text relationship with brands. The survey discovered that 48% of respondents had signed up for texts from brands. An earlier survey from Zipwhip found that 76% of consumers were receiving texts from businesses (not just retailers). The Yotpo survey further explained that most loyalty program members (76%) opted-in to receive texts. And SMS came in second (41%) after email (46%) as consumers’ preferred communication channel. That was followed by social media (8%) and phone calls (6%).

The Yotpo survey results didn’t indicate how many retailer-text relationships consumers had on average. It’s also unclear how much these results can be generalized to the entire U.S. population, given the sample size and the fact that it was drawn from numerous countries. Nonetheless, these findings mirror findings in previous surveys.

ROI with SMS. One of the most compelling reasons to use text messaging is the high ROI that many brands are seeing with it. It’s a low-cost channel with very high response rates. More than two-thirds of those receiving texts from retailers have made a purchase accordingly.

SMSBump (owned by Yotpo) features case studies that showcase SMS as a direct-response medium (driving transactions off abandoned shopping carts) and as a tool to promote engagement and loyalty among existing customers. Separately, cosmetics retailer Kiehl’s reported that 73% of customers who signed up for texts bought something within six months.

Using email and SMS together can be extremely effective and have a kind of multiplier effect. Indeed, SMS is not a replacement for email but a complement to it. SMS can also be a key component of a personalization strategy for retailers.

Why we care. All retailers need to accelerate multi-channel digital marketing and technology adoption, given the changes in consumer behavior following COVID-19. Done correctly, text-based marketing and communications can increase engagement and loyalty and generate sales at lower cost than other channels, especially paid media.