The current state of PWA

You are here:
Technology 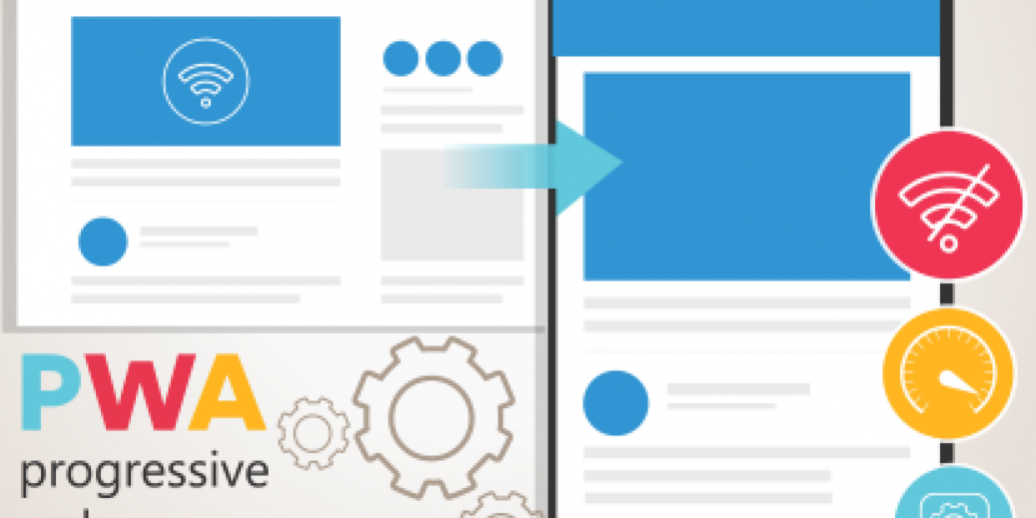 By 2020, Progressive Web Apps will replace 50% of all consumer-facing native apps, according to Gartner Research.

A progressive web application (PWA) is mobile web page that acts and feels like regular native app. Like all apps, PWA can be accessed via the home screen of any smartphone. PWAs also share many of the same functionalities of native apps and provide a nearly identical user experience.

PWAs can be described as being:

Progressive web apps bring a number of advantages to the table. For example, PWAs compared to native apps are much smaller files making them less of a burden on a device’s storage.

PWAs use less data and can operate on slower networks (3G or less) or when offline thanks to service workers.

Updating a PWA is also significantly easier. In fact, as a web page, PWAs are updated automatically when the site is updated freeing users from having to manually update their PWA. This also ensures all users are have the latest version of the PWA.

PWAs are quite cost-efficient. While apps need to be specifically developed and maintained for different operating systems, the same PWA can be used on any operating system. Thus the development and testing phases are made easier and more efficient.

The Current State of PWAs

Today, Progressive Web Apps are accessible via smartphones and desktops across a variety of browsers (For iOS users, only Safari can be used to add a PWA to the home screen). PWAs also support many of the same features or functions that native apps support.

Although PWAs work across both iOS and Android, the specificities of Safari affect which functions iOS users can access. For Android users, PWAs can be added via multiple browsers :

Desktop PWAs operate in a similar fashion as desktop applications. Desktop PWAs are supported on ChromeOS, Windows, Linux, and MacOS.

For the brands that have launched PWAs, the answer is YES!

Basics Of Landing Page: 7 Elements You Need To Know
December 4, 2021

Good News for the Startups & Small Businesses of Pakistan
May 25, 2021